One of the more popular genres of electronic dance music would be Drum and Bass. While the glory days in the 90’s are long since gone, “DnB” is the predecessor to many of the current dance genres.

Typically songs would have a fast tempo of about 160+ beats per minute (bpm) and feature a prominent bass line. Melody, harmony and chords are secondary and serve little purpose to the genre in comparison to the drums and basses, hence the name.

A very common and recurring element are chopped up samples of the “Amen break”. A band called The Winstons recorded an LP single containing a track called “Amen Brother” that featured a now famous drum solo. After being extensively sampled and used in early hip hop music, the “Amen Break” went on to become the basis for the rhythms used in drum and bass.

Two of the well-known names of the genre are Aphex Twin and Squarepusher. They are pioneers of the IDM scene in general. Compared to the traditional drum and bass track – the music is often full of glitchy elements, keeping the listener on their toes.

That type of aesthetic heavily inspires this preset. While playing I highly recommend going a bit crazy, especially with the Pulse density control. For a bit of extra spice, be sure to add in an atmospheric pad and some random screeching noises found muted at the bottom by default. 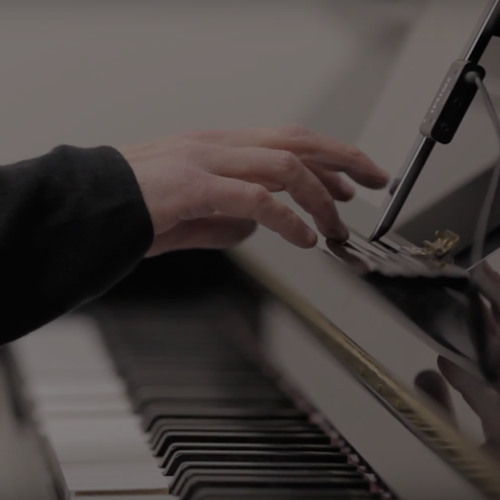