The genre developed in the 1990s in Germany and is one of the more popular types of music in the EDM (Electronic Dance Music) scene. In general Trance is a high tempo genre with a BPM of up to 160+, but some of it go as low and slow as 125.

As the name suggest, the music serves a purpose of leading the listener into trance, a state of hypnotism and lessened consciousness. The sensation is achieved by mixing many layers and rhythms to create a feeling of build and release. Most songs share the element of a mid-song breakdown, where the layers are peeled off leaving only a melody, an atmospheric chord sequence or both.

Trance is divided between a large number of sub-genres, such asClassic, Acid, Progressive, Hard and Uplifting Trance. The latter is closely related to the more commercial Euro-Trance, which has become a general term for European dance music.

While the least likeable, it is the Euro type trance that this preset best portrays. Hard core trance fans have my apologies, but can use this preset as a stepping-stone to creating their own trance preset. When playing, be sure to try and string together a melody from the lead synth. When played “correctly” you will notice the bass line working together with the melody to create a nice progression. 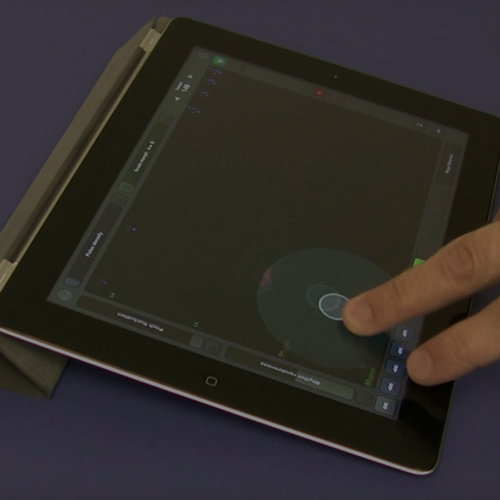 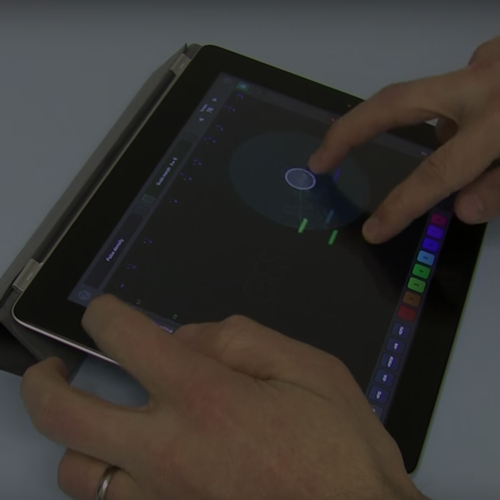